Halloween is my favorite holiday, mainly because of the costumes and bags of candy.  What other time of year can you get away with wearing a costume at any time of the week, plus purcahse ten bags of candy for yourself and no one questions you?  If people do look at you funny for wearing a costume, all you have to say is ‘I’m going to a Halloween party’ and they forgive the craziness.  I’ve never had anyone even comment on the bags of candy I’ve purchased because they probably think I’m handing it out to kids later. Who cares that it’s only the first of October!

It’s also my favorite time of year because I get to photograph a bunch of people in costume!  But then Halloween comes and then goes and no one is wearing fun stuff anymore.  Until….one of my favorite events of the year happens! Every year this company hosts a themed party for their employess, and every year the guest go over the top to out do eachother with their costumes. I love it!

So, since it’s October now (I published this on October 2nd) I’m going to try and find a few of the fun costume events I’ve done over the years and post about them this Halloween season. I hope they give you some costume ideas for this year’s parties. 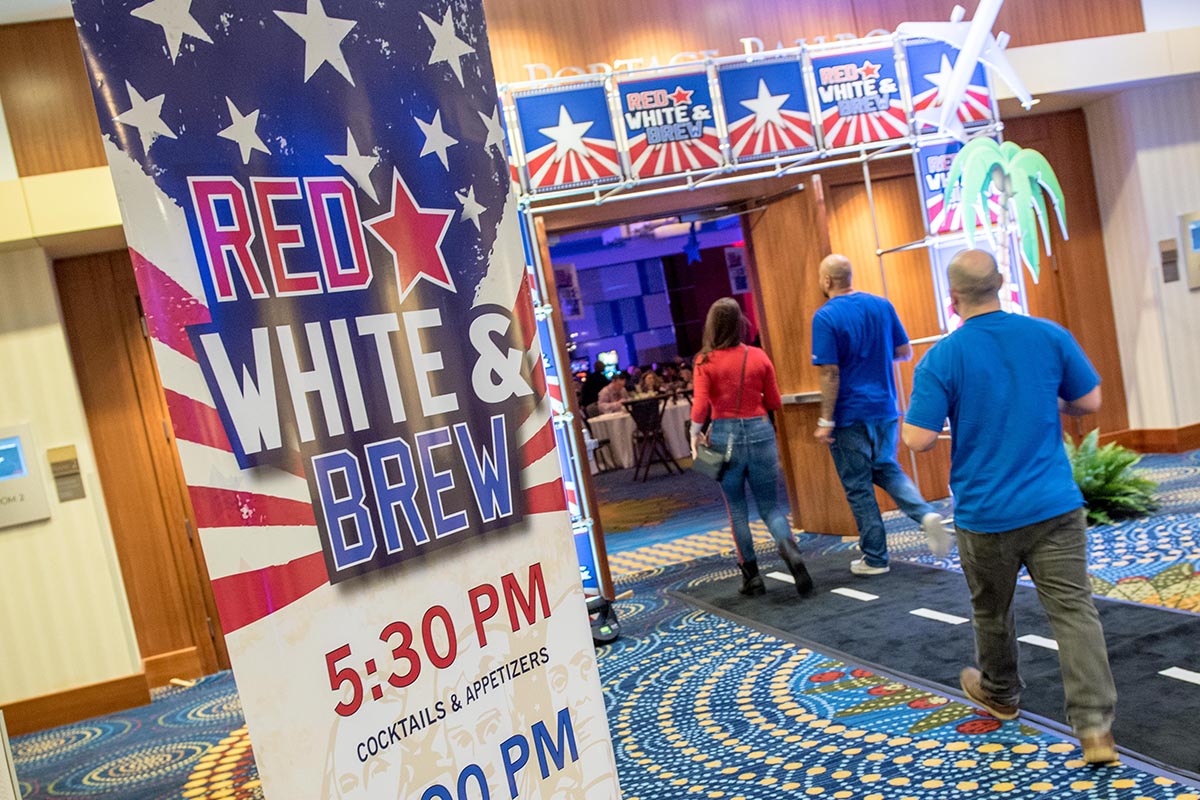 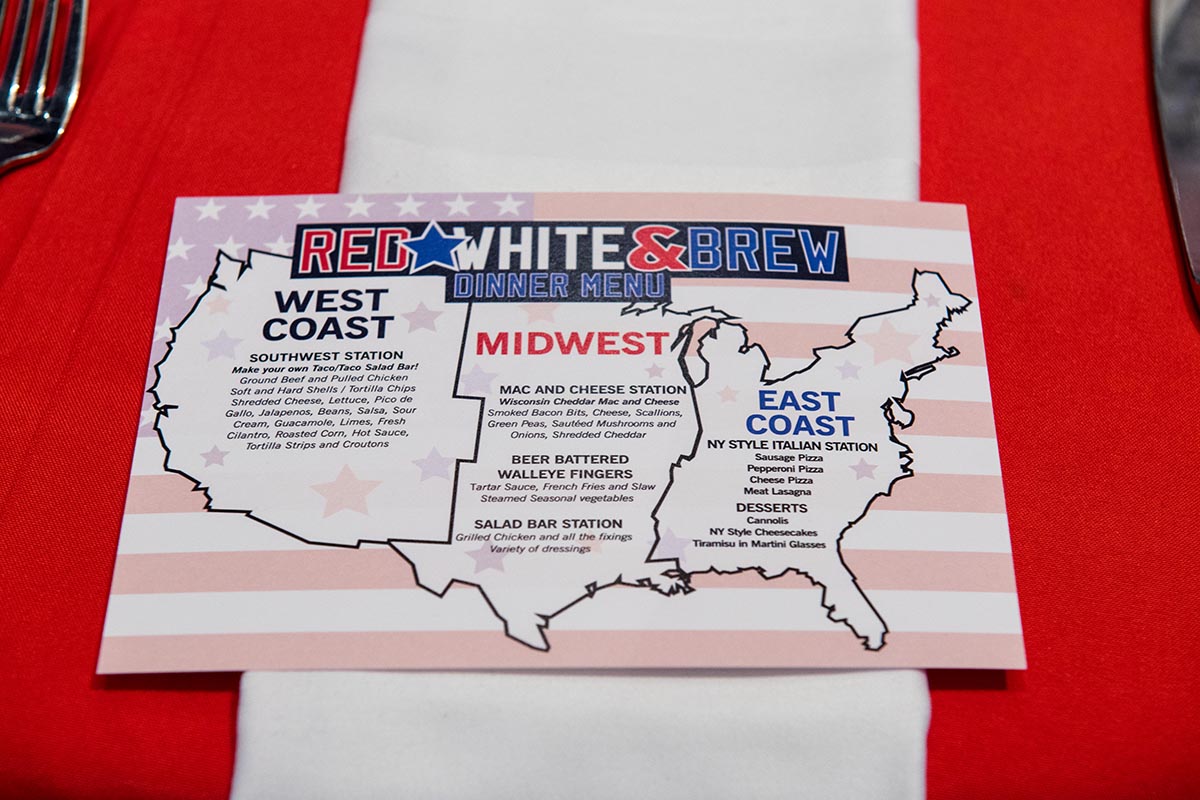 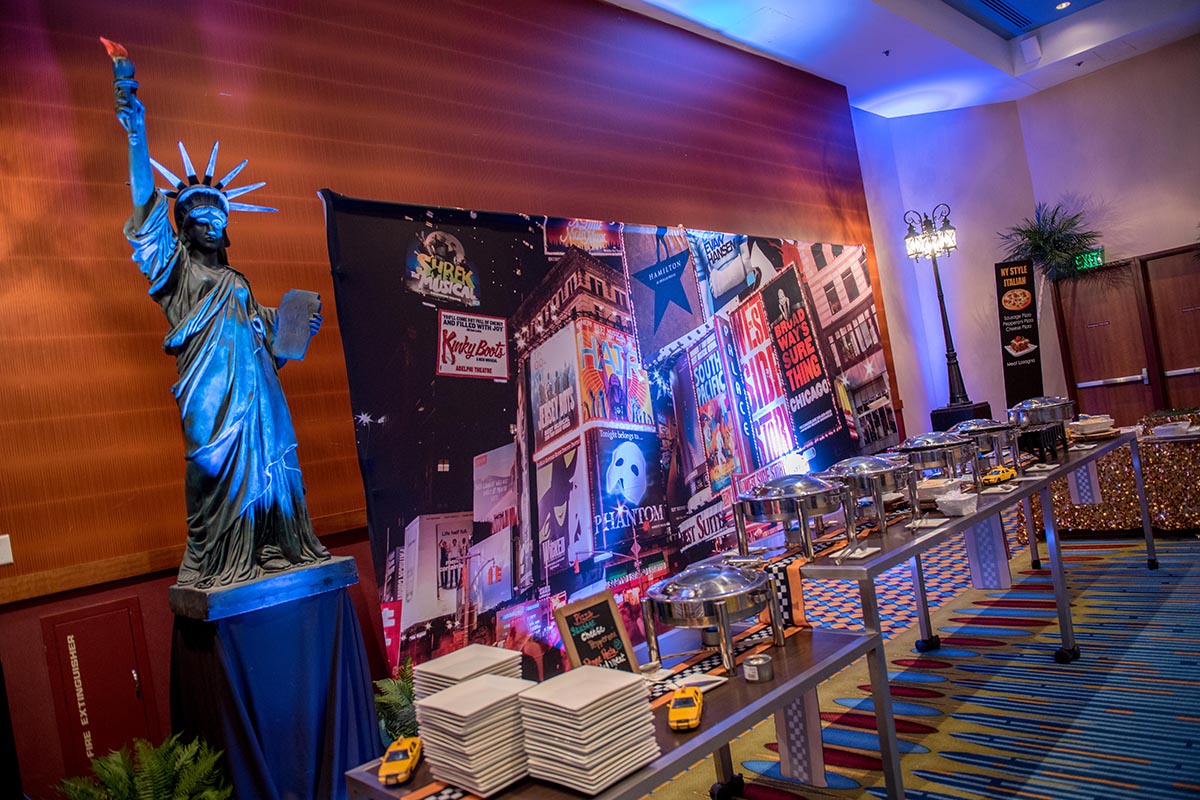 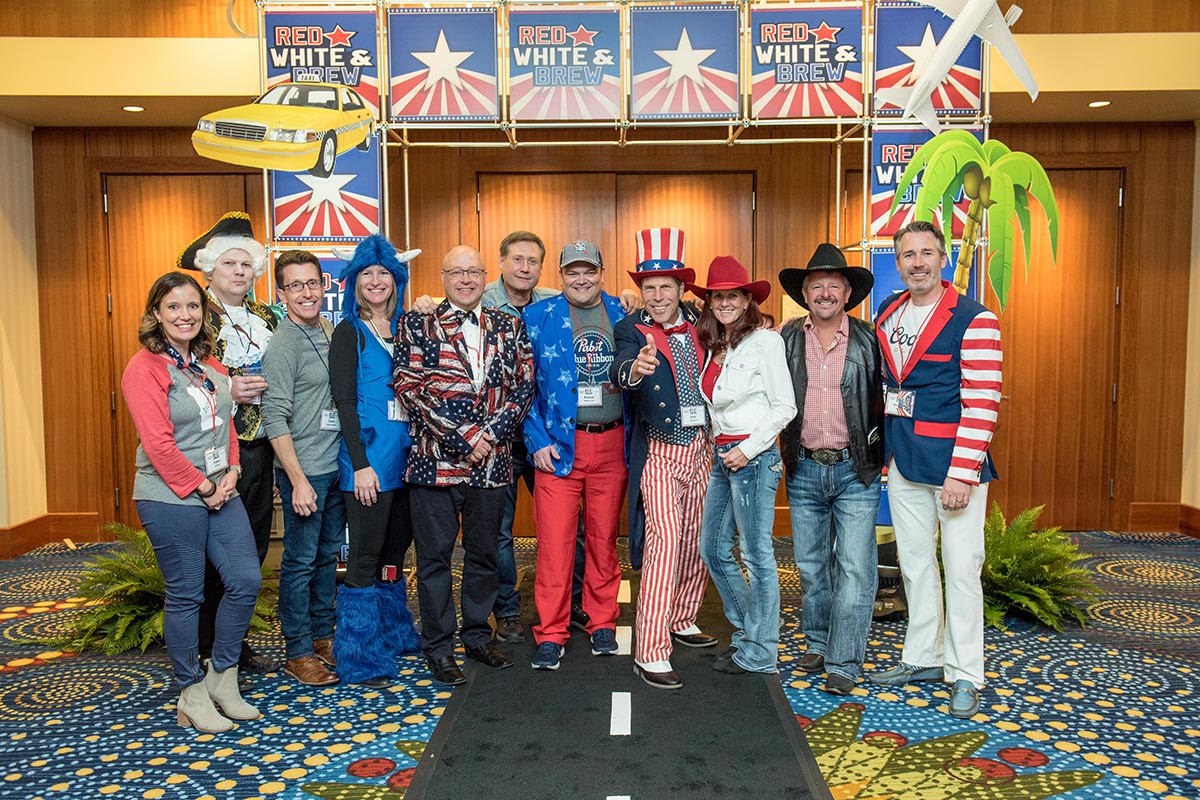 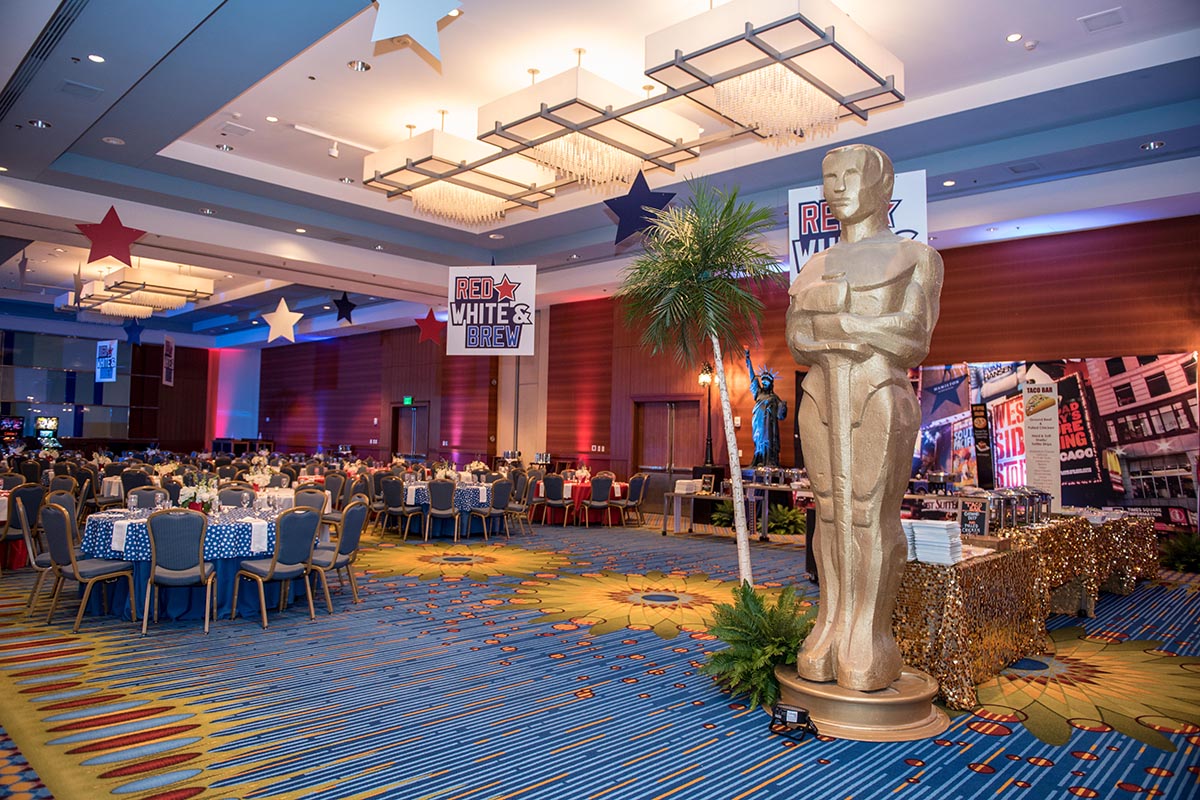 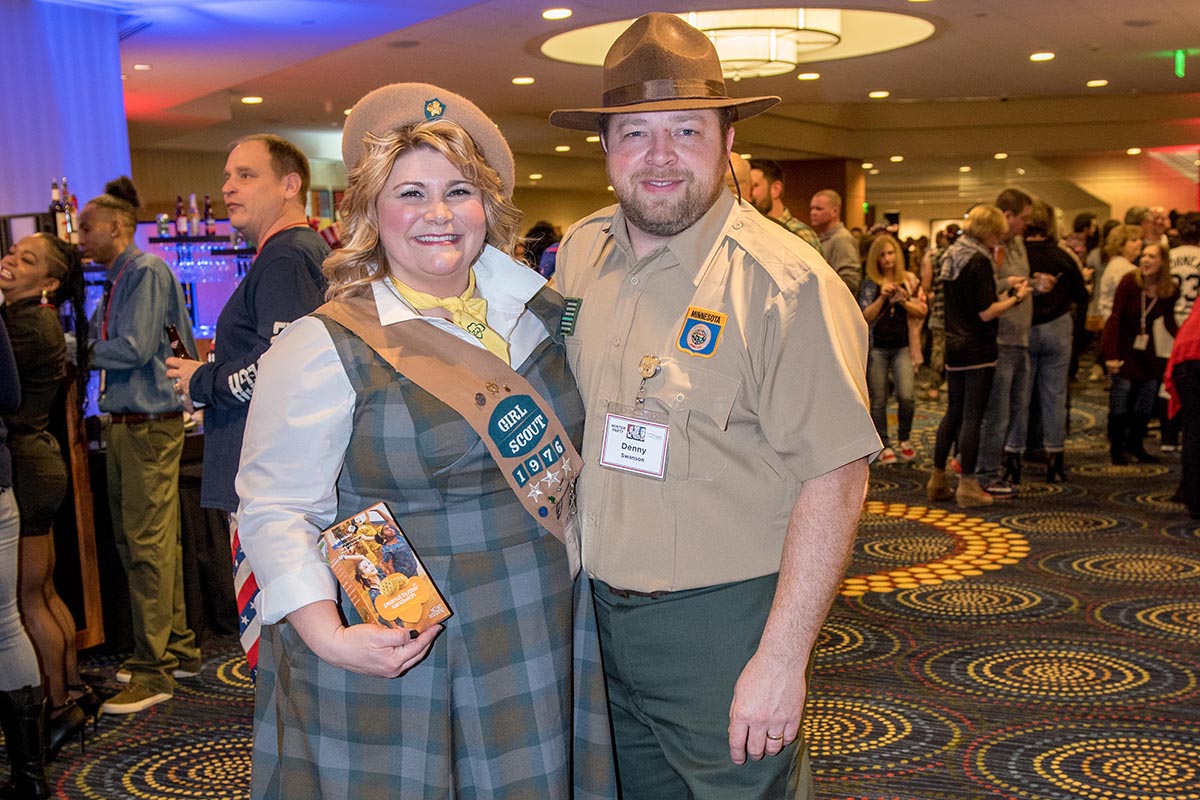 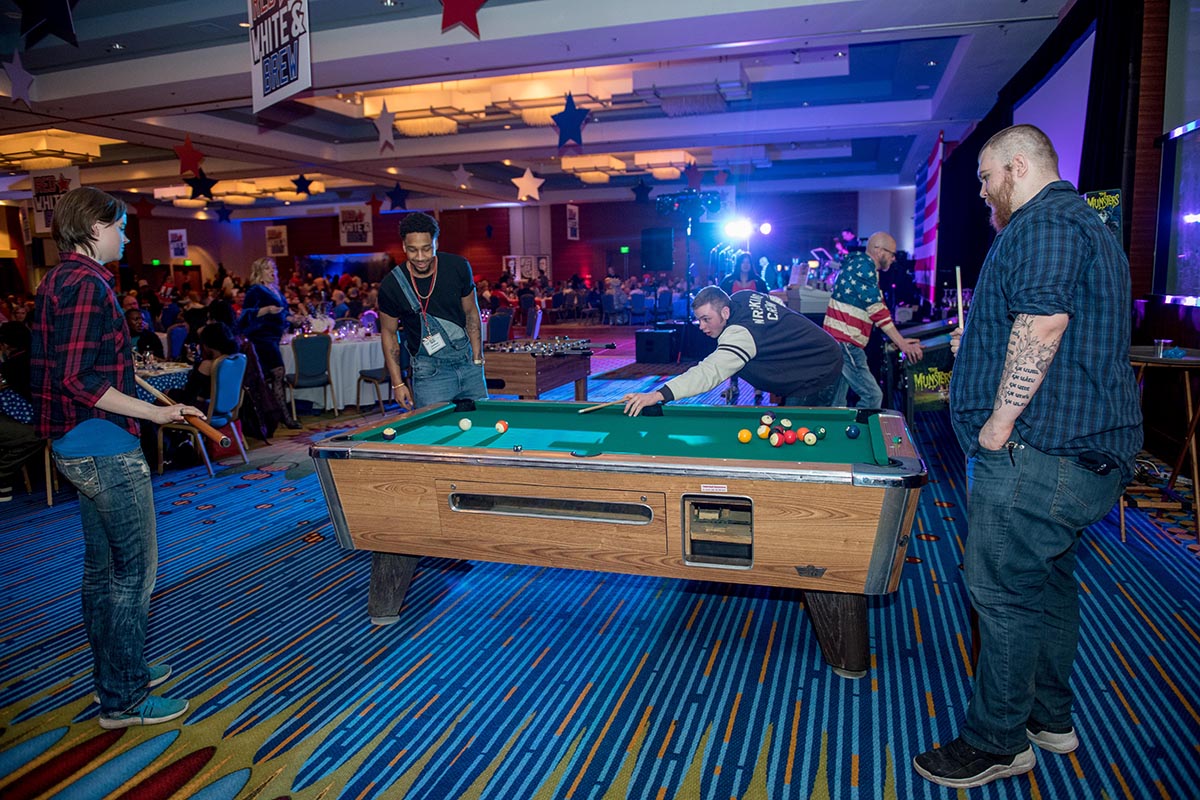 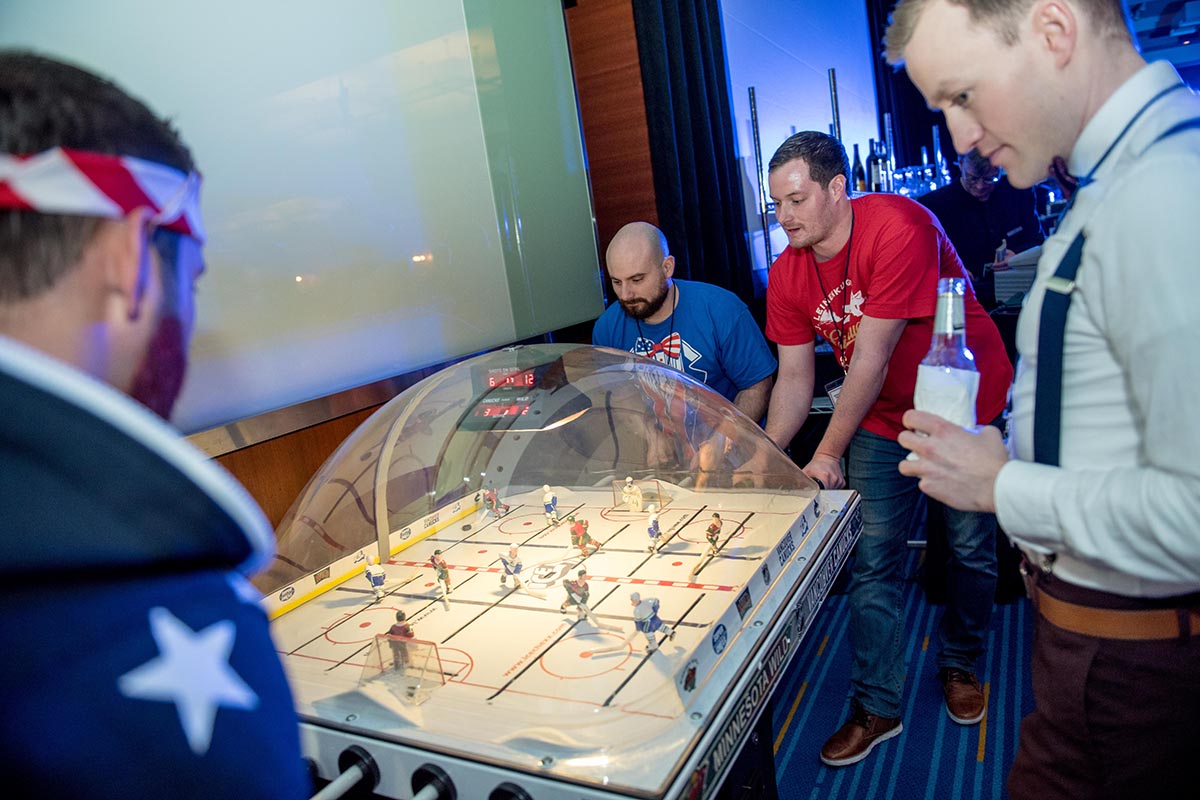 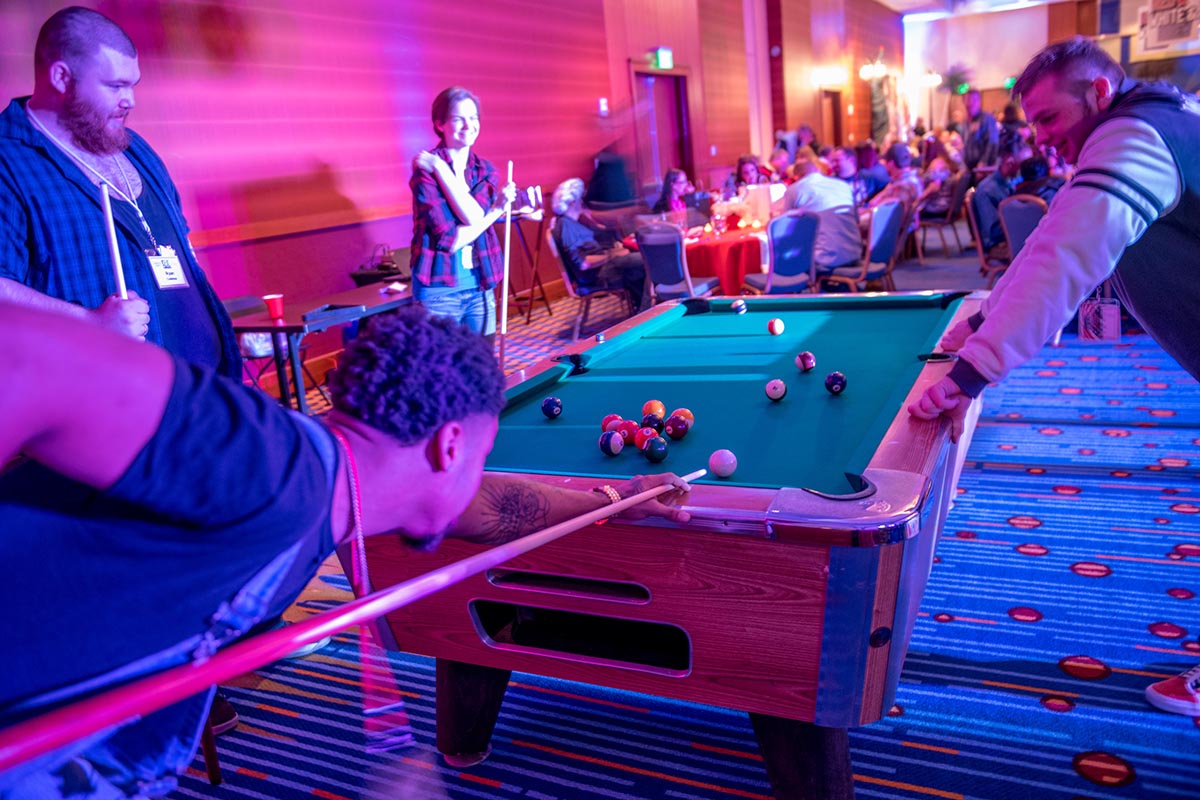 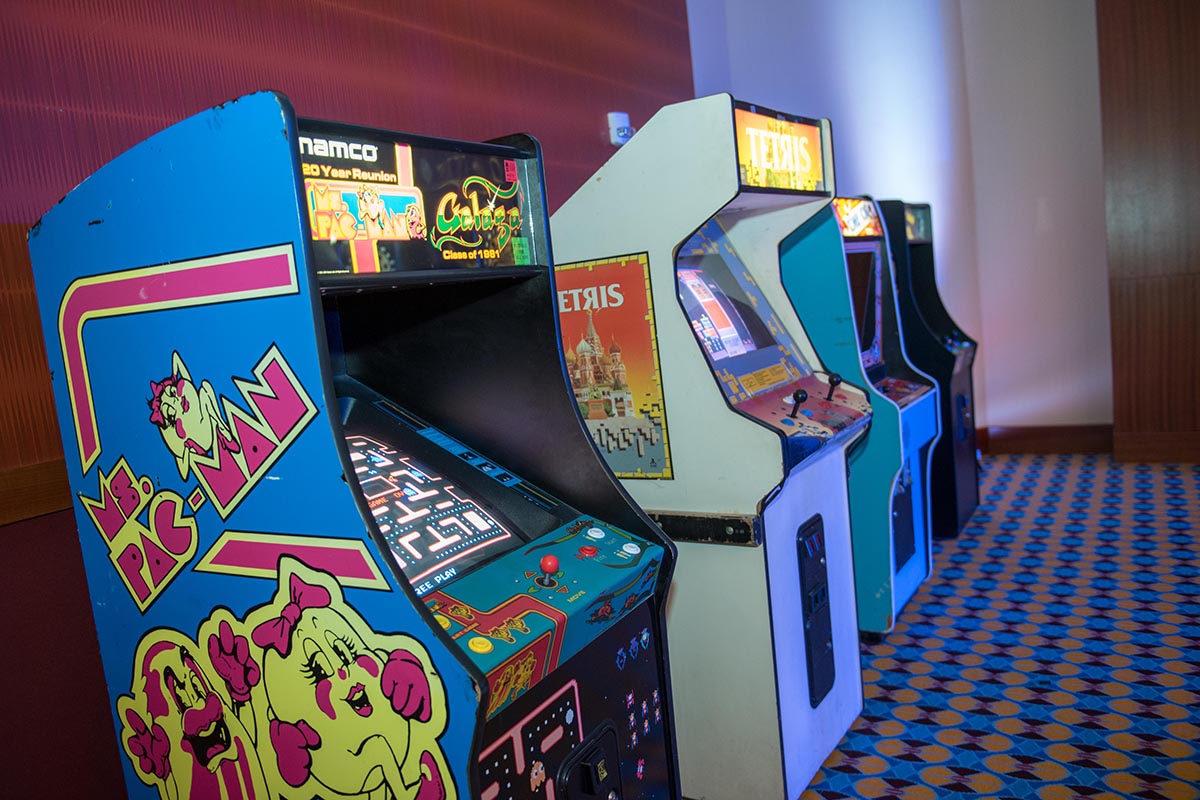 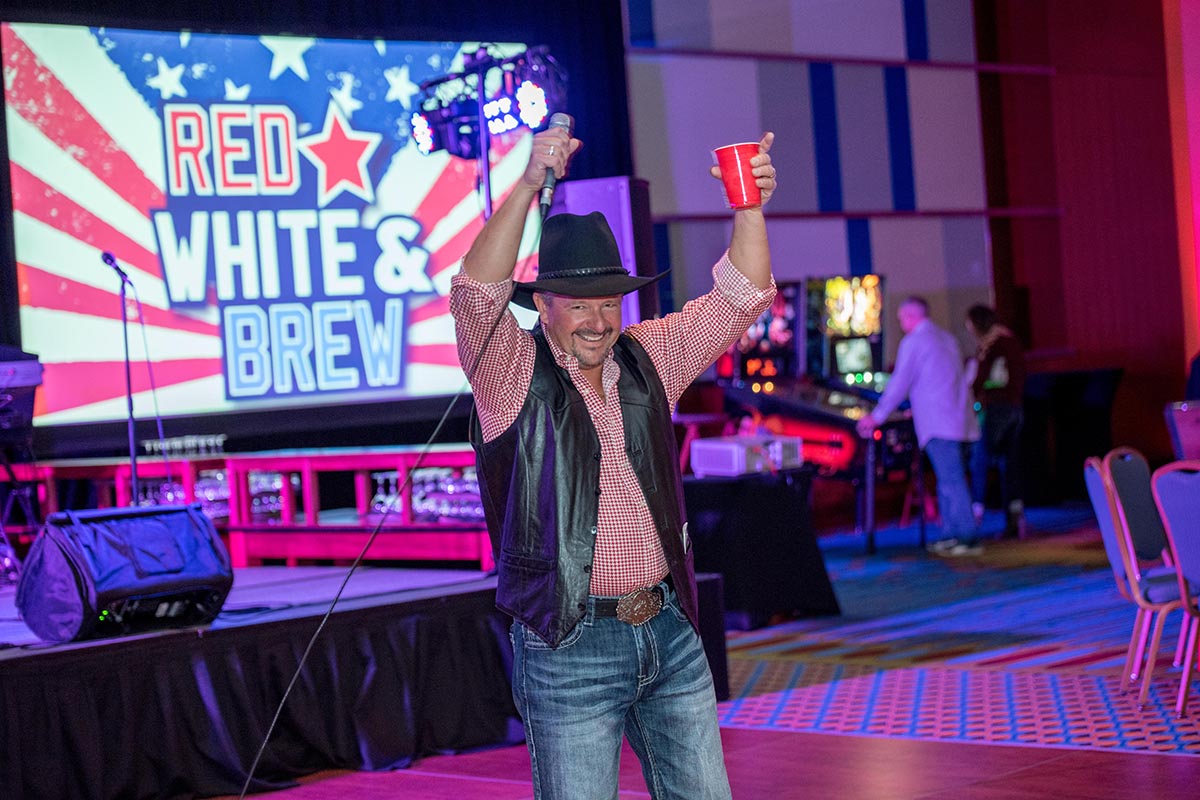 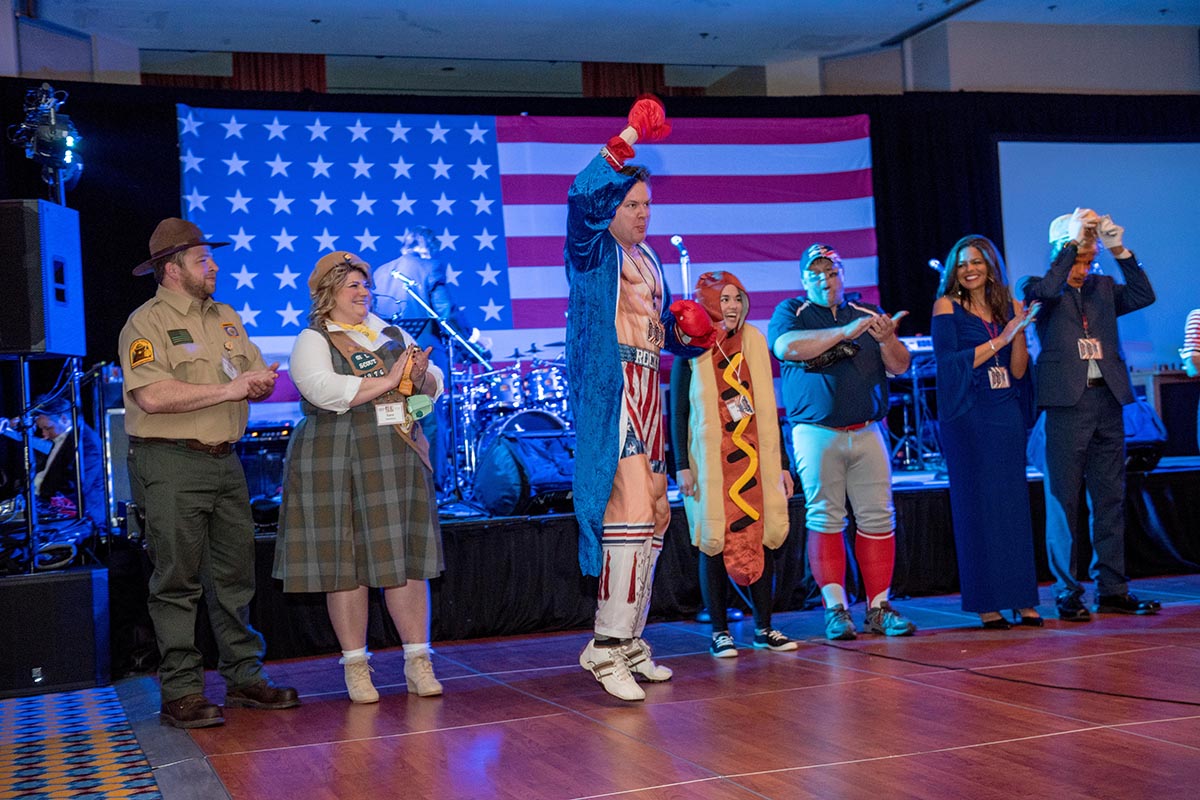 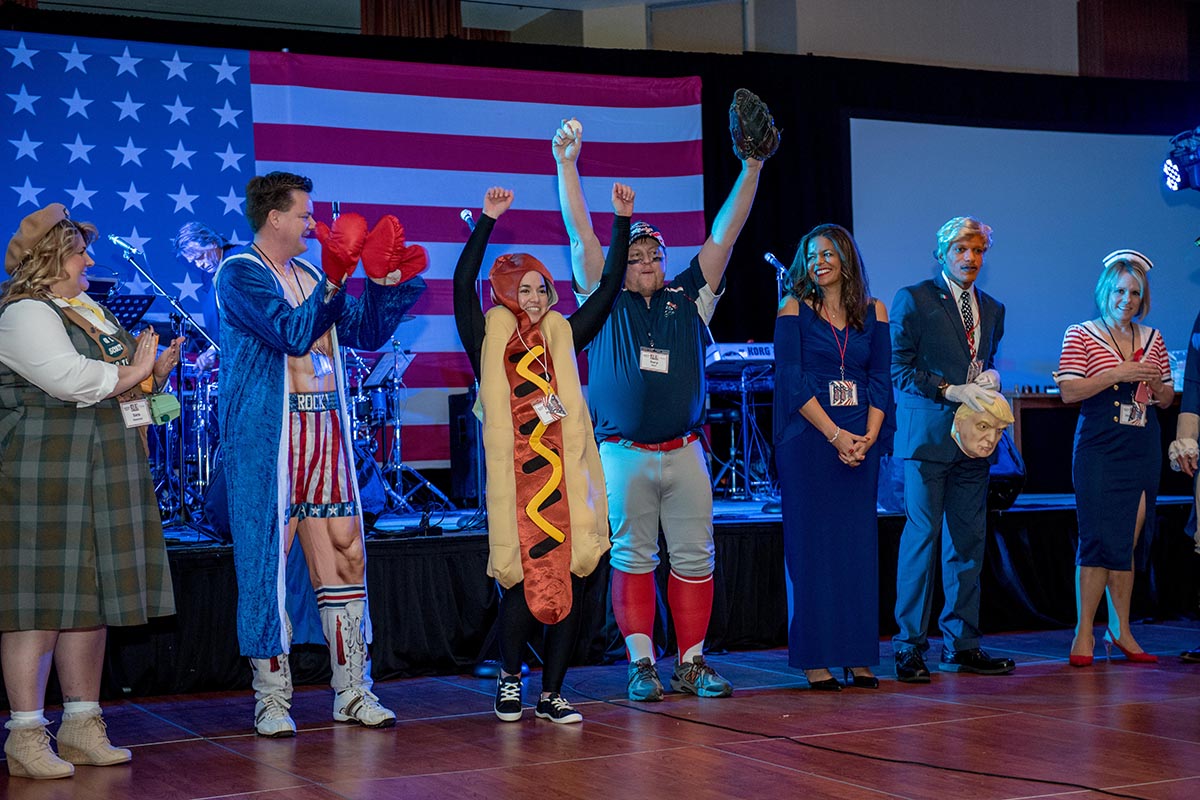 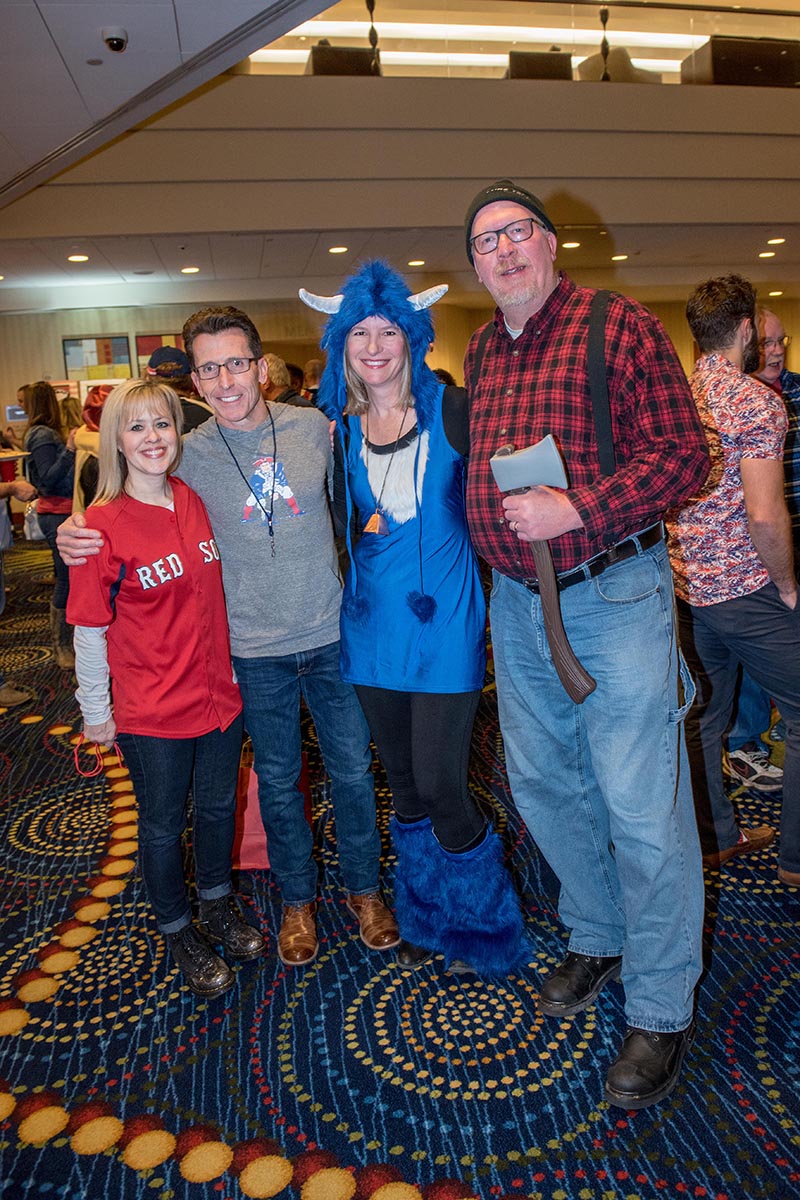 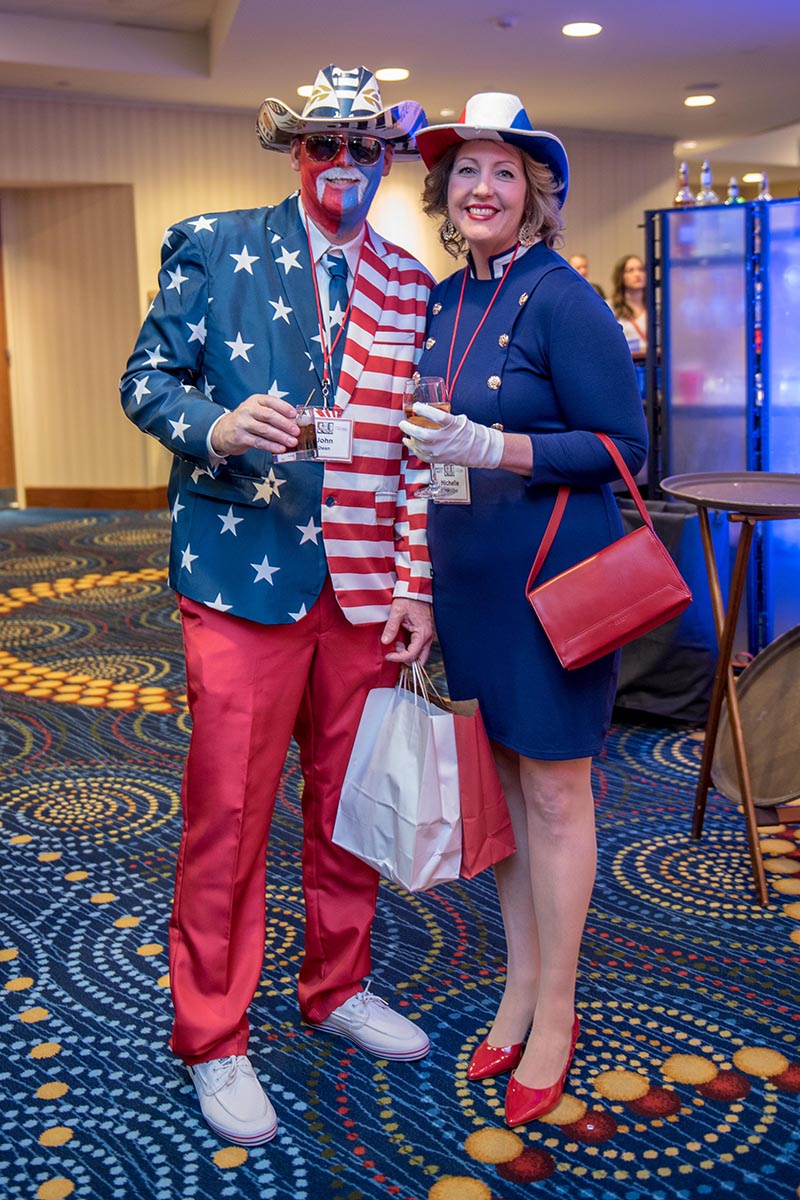 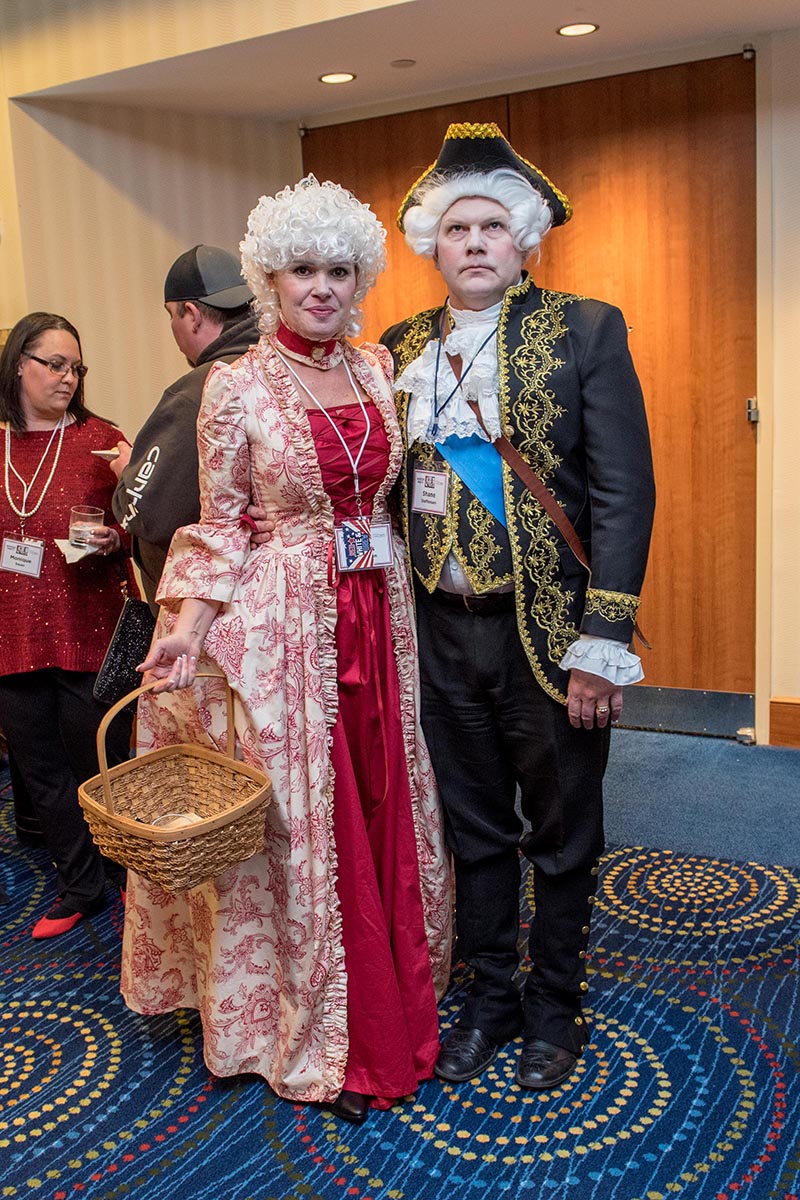 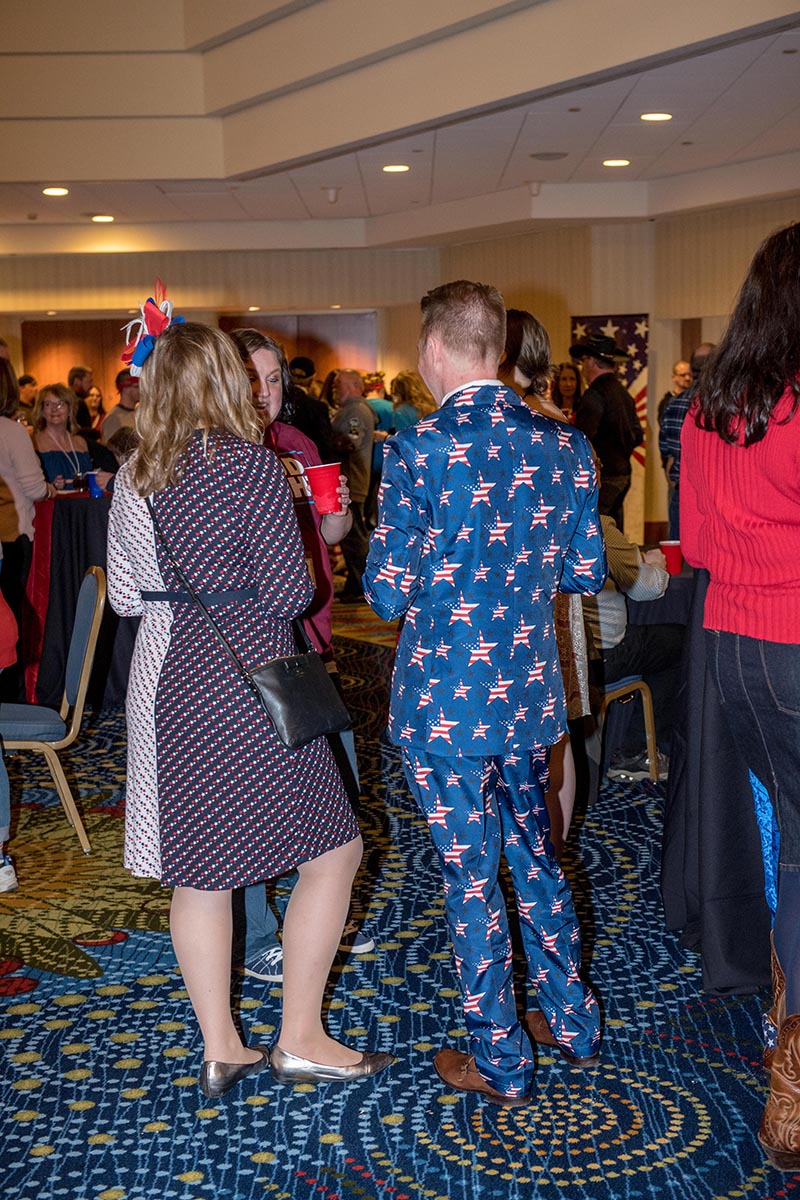 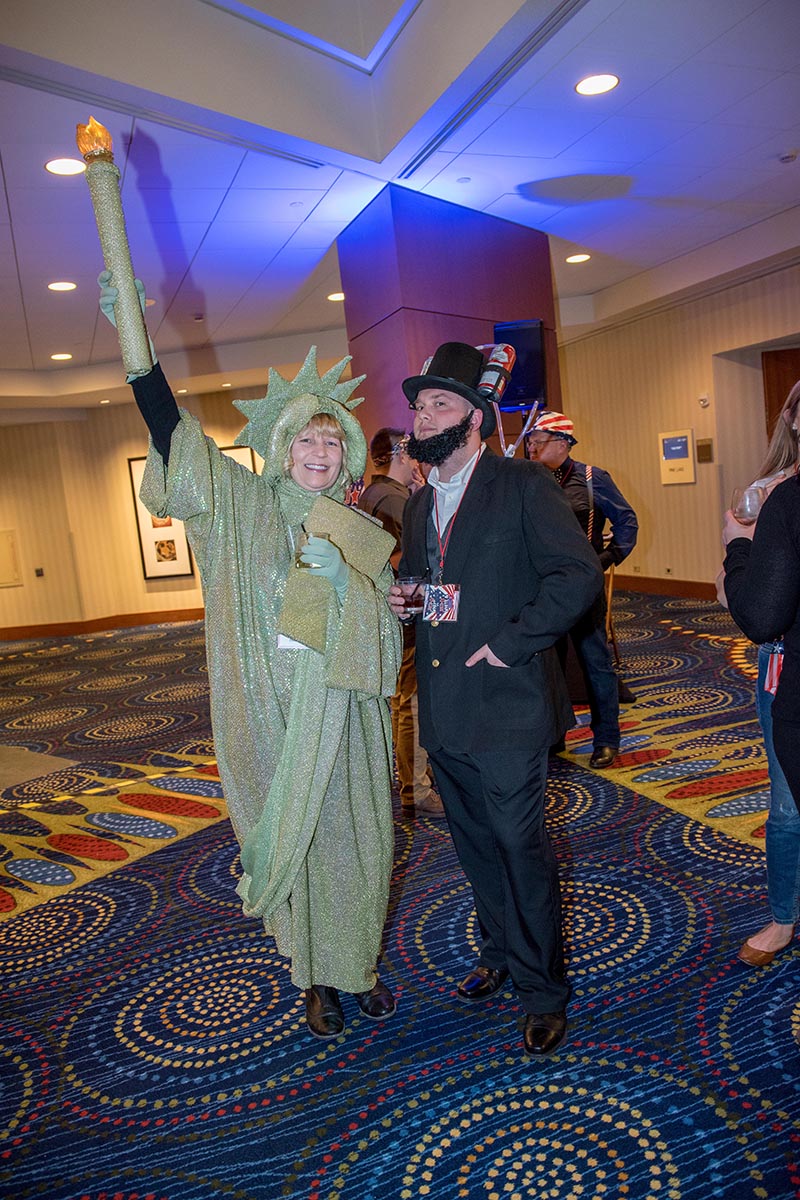 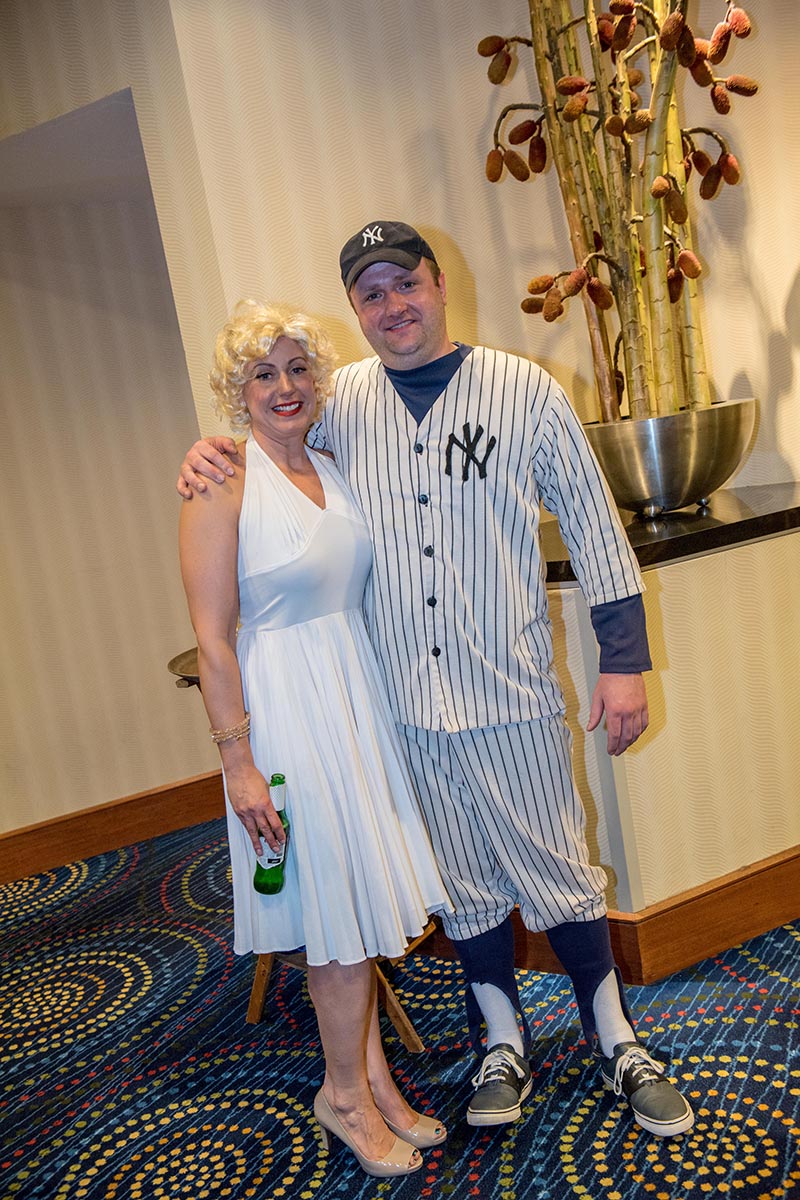 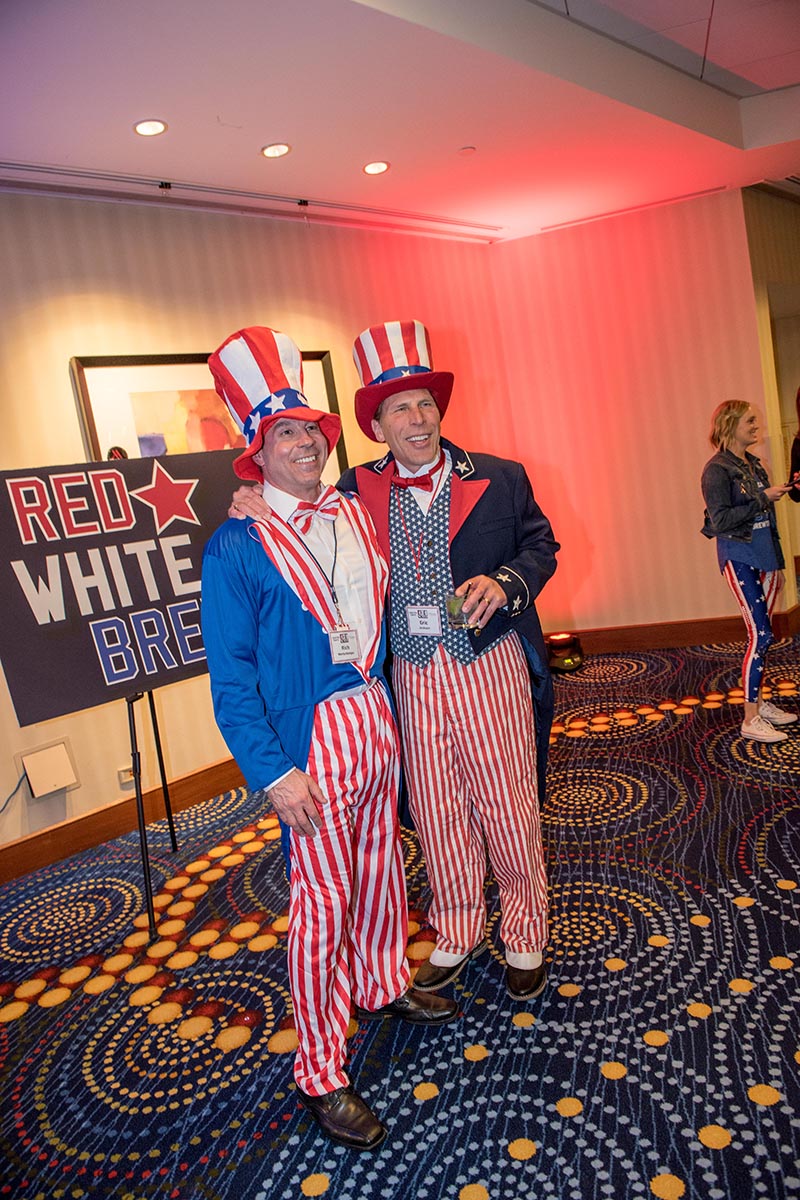