We are HUGE anime/fantasy/HP/LOTR/superhero/cosplay fanatics! So when Tiny Diva Princess Parties called to have us photograph all of their characters, we were beyond thrilled!!! We’ve had the pleasure of photographing the crew three separate times. The cast of characters changes ever so slightly as they add in more costumes, and the actors change every so often as well. 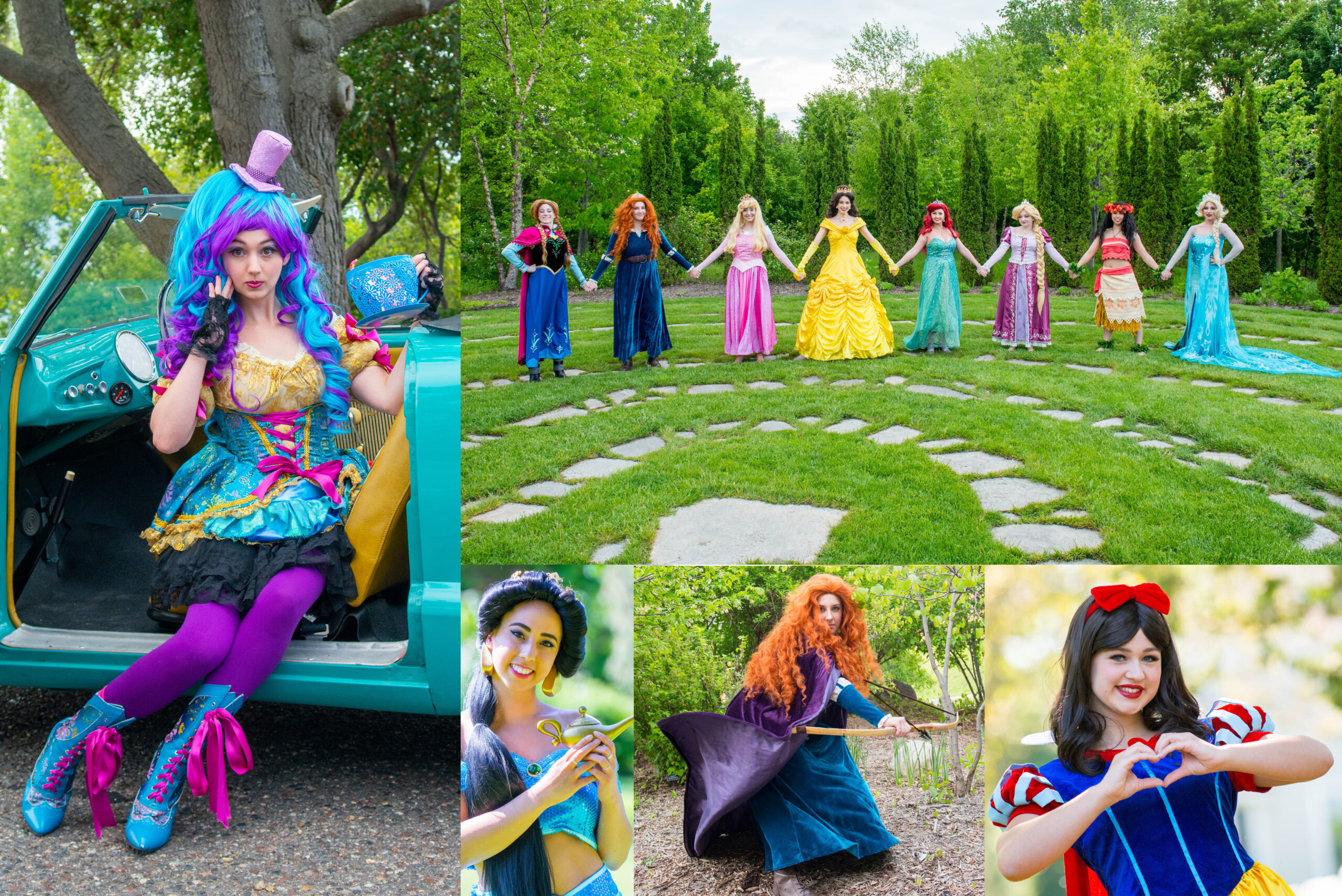 These photo sessions show how important it is to think about ‘when’ to take photos. Some of the characters can fit neatly into any season. Other characters make more sense in specific seasons. 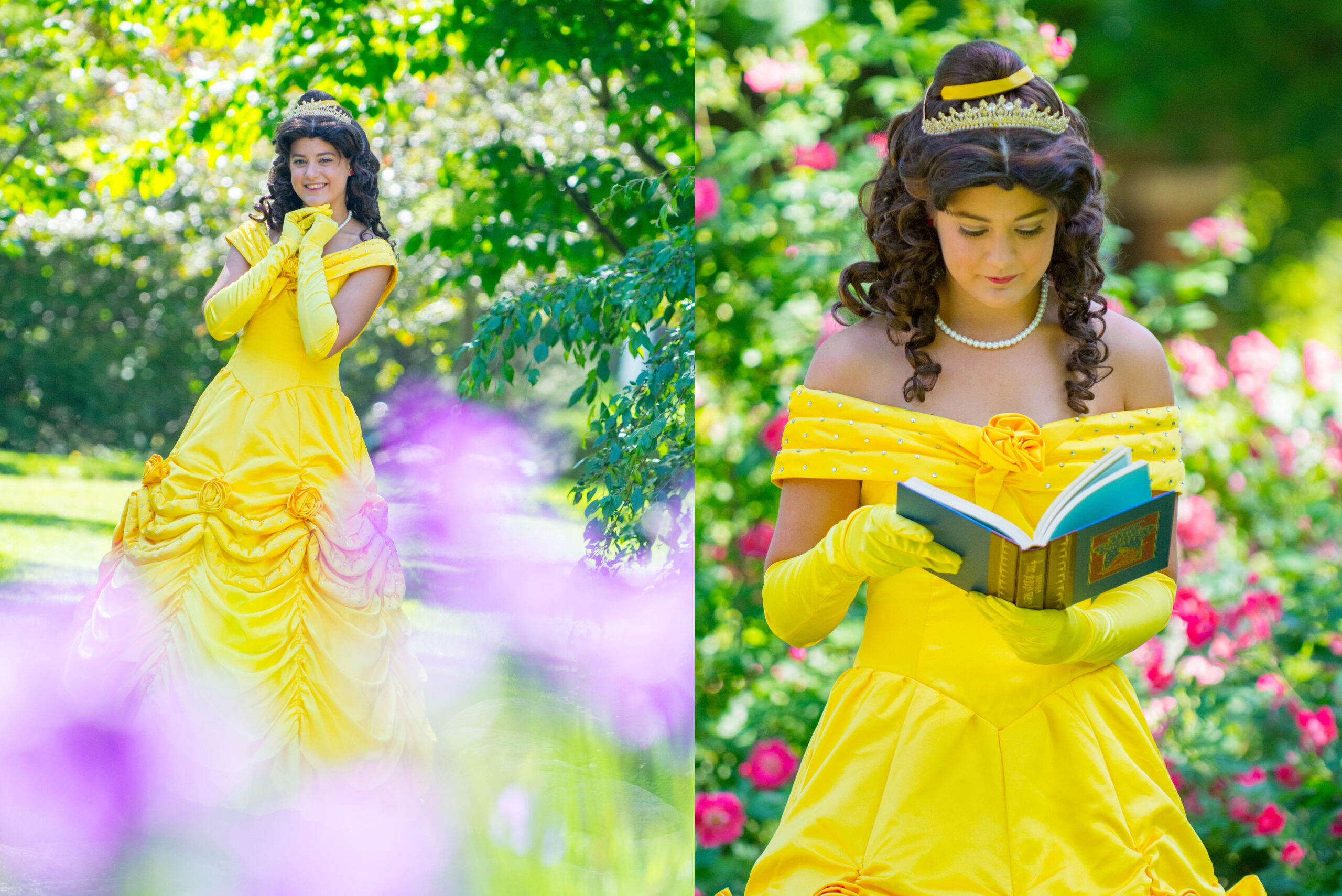 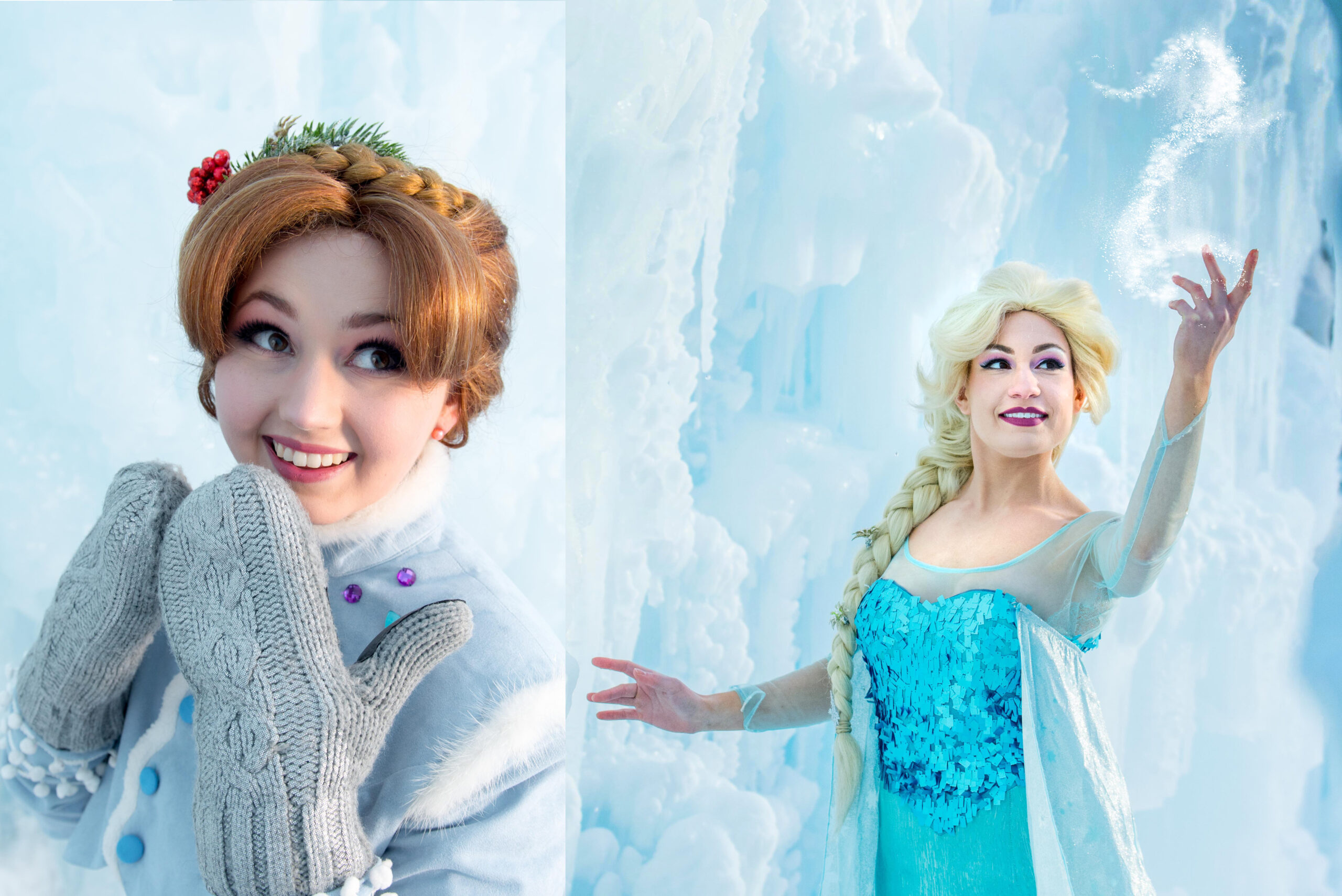 Sometimes when a client has something unique like character costumes, Amy is able to take their photos to a whole other level of creativeness.  She is very skilled in Photoshop and loves to create elaborate art pieces. You can see more of her work in her gallery. 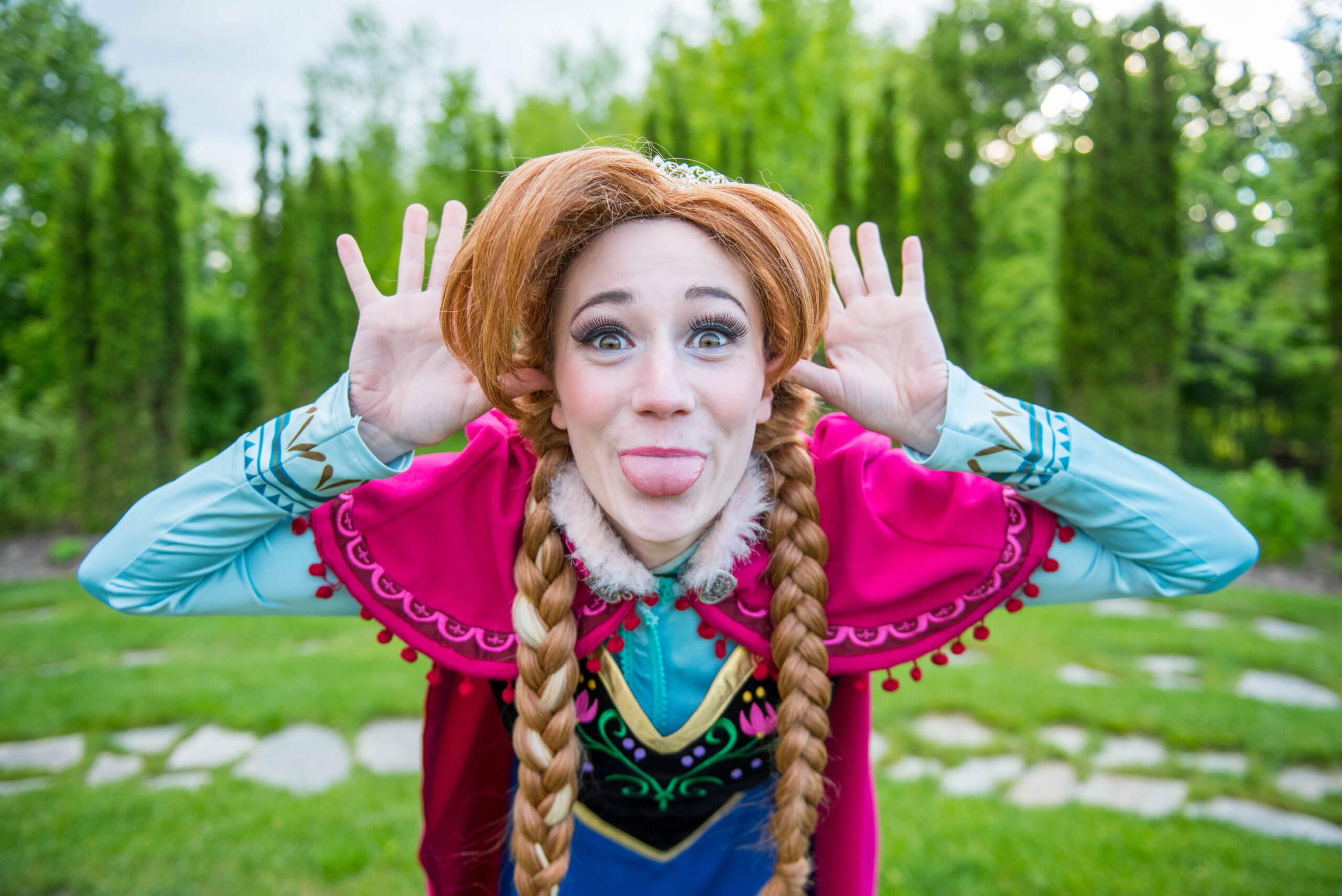 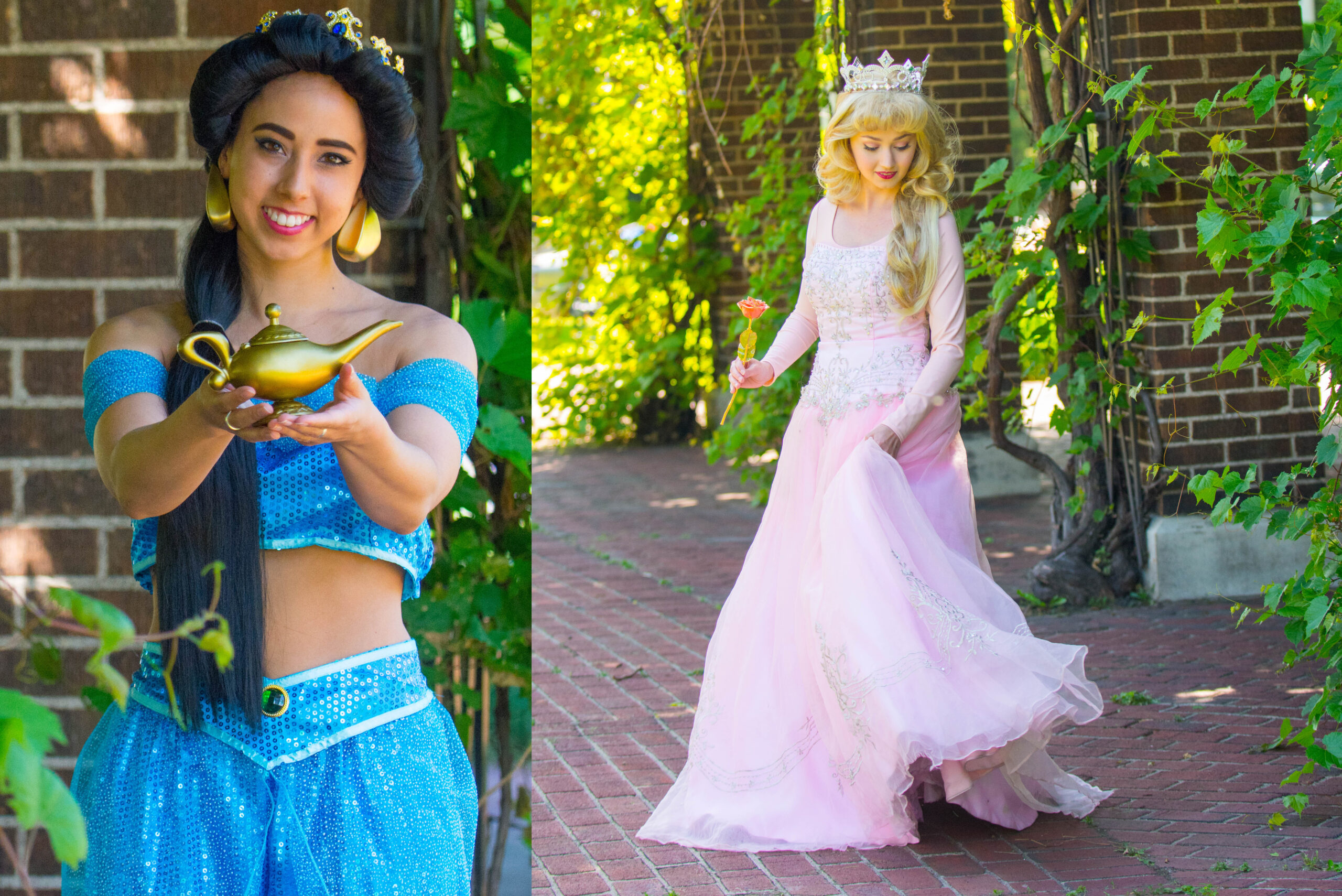 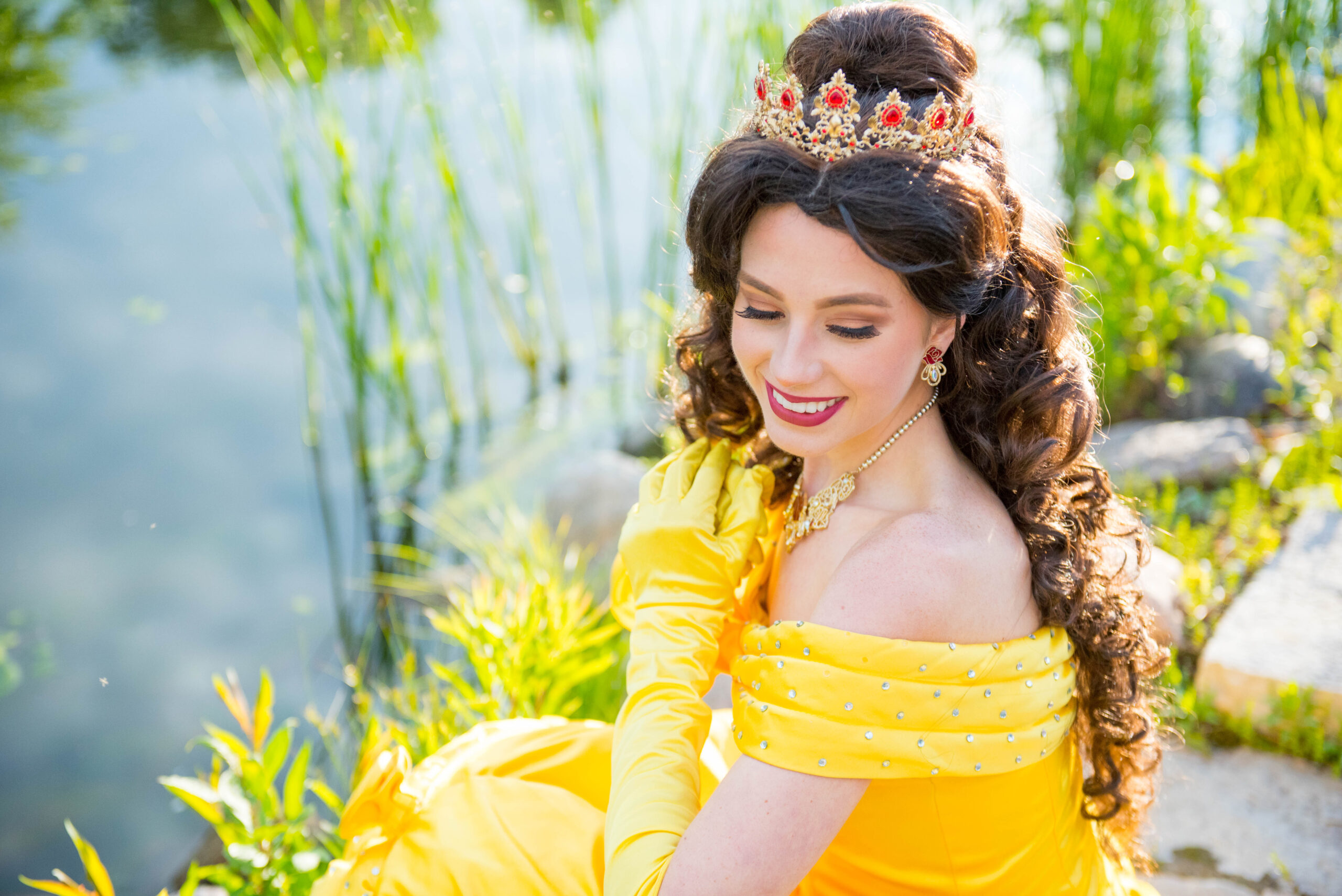 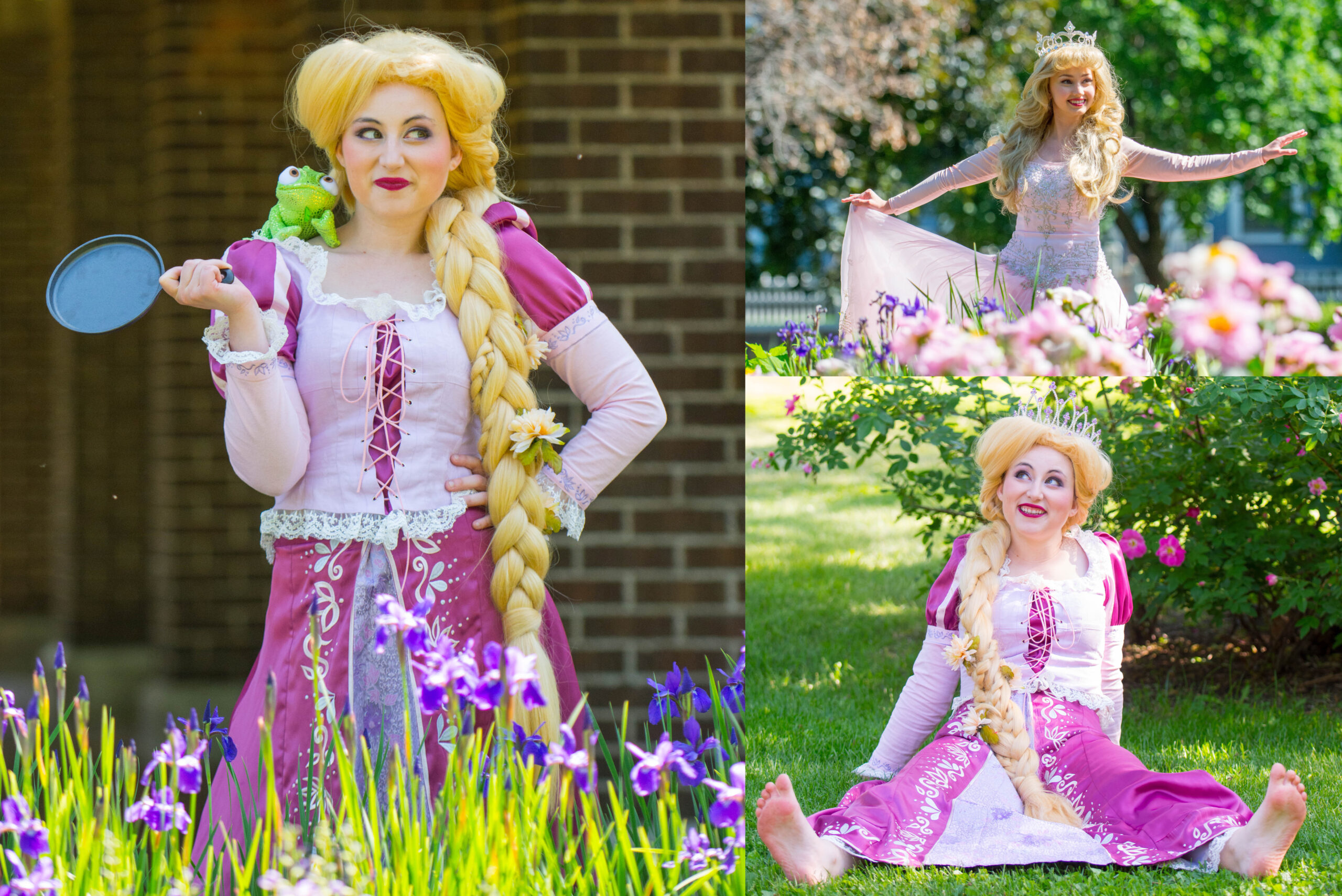 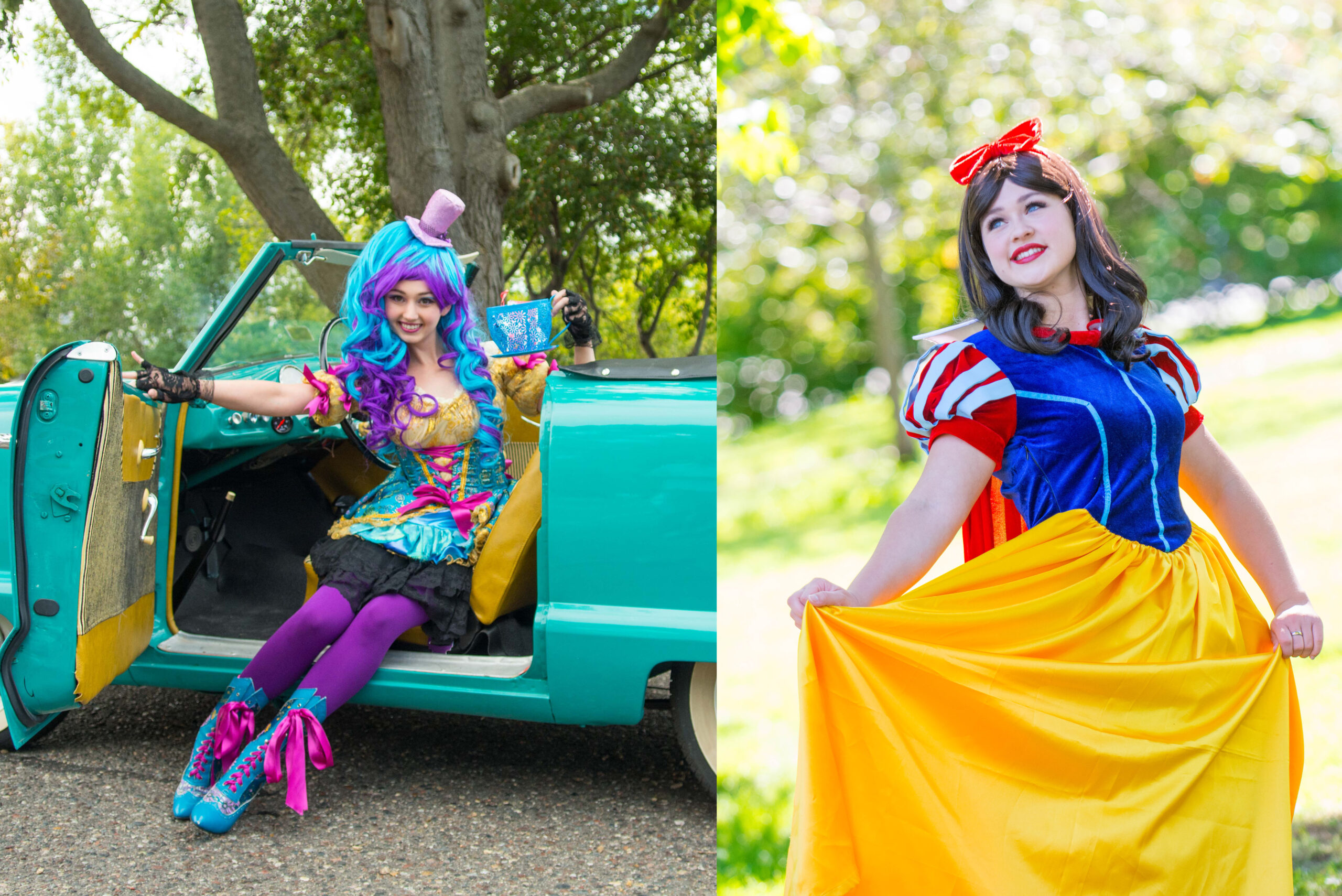